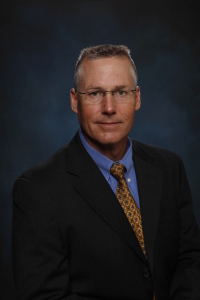 Jay B. Williams has held an AV rating from the Martindale-Hubbell Legal Directory since 1994.

Biography:Jay B. Williams has served as President of Williams Law Firm of Arkansas since 1993.  His is a general practice with an emphasis on representation of financial institutions in matters including regulatory issues; foreclosures and collections; creditor bankruptcy practice; and commercial litigation.  Significant cases include defense of lender liability suits and significant creditor representation in Chapter 7, 11, 12 and 13 bankruptcy proceedings. During the course of his practice he has both prosecuted and defended tort litigation cases, including defense of lender liability actions and has recovered favorable jury verdicts for injured clients in personal injury actions.Practice experience includes acting as lead attorney in numerous jury and non-jury trials in State and Federal Courts; and in prosecuting and defending civil appeals in State and Federal Courts.